You always want what does not exist 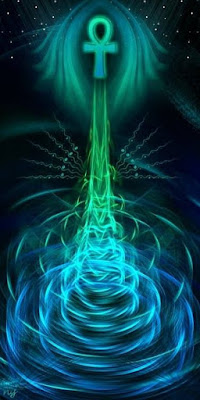 The philosophic conclusion of a pizza-man as I was always asking for the type he didn't have...
As I explained to him that women are like that, they suddenly change their mind and once you get them one thing they might ask for the other, he concluded this way, labeling the whole species into discontentment.
Which led me to thinking: is it true that we always want what there is not, or are we asking for the potential possibilities and therefore bring them into being? Cause anything that's ever been created has been in a potential field before coming into being, and someone has wanted it and asked for it until it became...real.
Are we really undecided and moody, or we are, by our permanent state of demanding, bringing the potential things into creation, therefore pushing the limits of what has so far been created ?
I'm voting for the second, as my own experience proves that being grateful for what is is one thing, and settling for less than what can be is another...