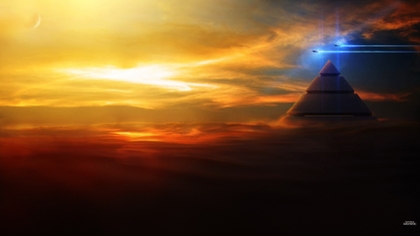 "In the very beginning of time, when this Planet was first colonised by advanced Beings from other Galaxies, as well as Planets within this Universe and Solar System, underground bases were set up.  The scientists involved thus lived in these bases, until such time as the whole planet was stabilised and made habitable.
As said before, some 800 000 then started the civilisation - The great 7th dimensional Elysium people, that first inhabited most of the Indian Ocean, the Australian and Asian lands (most of these now under the sea) eastern most tip of Southern Africa, 30° East and 30° South, was a part of the Elysium Civilisation - which INCLUDED the Island of Madagaskar, Antarctica, which with the sinking of the Elysium lands, and the continental shift - then was separated from the Eastern shores of the south-eastern African continent.
Aflați mai multe »
Publicat de Eltrayan la 05:28 Niciun comentariu: 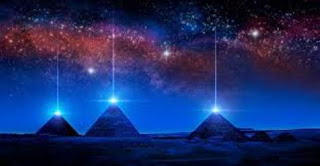 MEDITATION TO COMMUNE WITH THE DEPARTED ONES 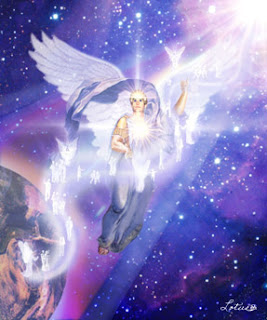 When I was 11, my grandfather who has raised me died, leaving me in a feeling of despair hat took years to recover from(see full story here).

24 years from then, I have helped hundreds of people overcome a loss and recover after the departure of a dear one - family member,lover, friend. The Soul Healing Therapy that I practice has helped me see how fine the boundaries between the planes are and how easy we can connect to and contact our dear ones (or stay open to hear their messages, as they often act like angels for us).

Now I have recorded this MEDITATION TO COMMUNE WITH THE DEPARTED ONES - which helps you relax, calm your mind and release the grief and suffering, as well as the bonds and ties that keep you in a mourning state, also affecting the energy of the departed one. This meditation is created to set you both free so that only love and harmonious communication stays between you, so that you never feel separated again.

Access the
MEDITATION TO COMMUNE WITH THE DEPARTED ONES by making a donation here, and your download link will be sent to you via email:


Listen to the INTRO (the beginning part of this mediation) here:

Contact us at eurynome999@gmail.com for any questions or insights.
Publicat de Eltrayan la 01:43 Niciun comentariu: 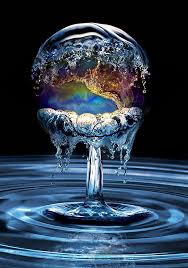 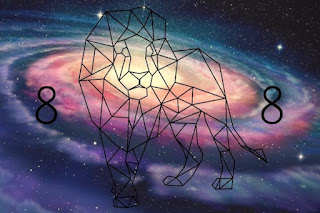