The Luscious Lifesyle Program - A Class of Miracles 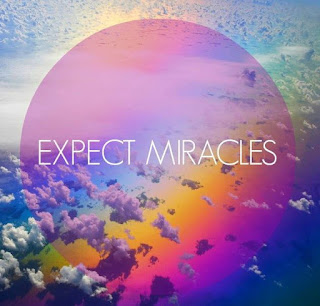 As I was talking about finding new activities in my city, someone told me he would like to join a meditation group, as he was not sure he got it quite right at home by himself. I "recorded"  the request and filed it, as I didn't have an answer for him right then.
A few weeks later, as I was sitting in meditation, asking for guidance for my next steps, I had the clear guidance that I was to start sharing the Luscious Lifestyle Program (Succesul ca stil de viata) again.  The moment I posted the announcement on my  media, the one who told me about the meditation group instantly subscribed. Then, after a short while, other people started to attend and miracles or syncronicities also appeared one after  the other. See more on soulhealing-holistictherapy.com